Songs From An Open Book Tour

I got to see Justin Furstenfled at the Rockin Rodeo in Denton last night.  It was amazing.  Last year as the reality of my divorce was sinking in and I was struggling to find my new identity, I bought tickets to see How the Edge Stole Christmas.  The show was only mediocre, but I was introduced to Blue October.  They were the best part of that whole show.  I got the Sway album the next day and it became my soundtrack for the next few months.

This show was unique since it was Justin doing a solo show and spending time in between each song to give some background into what was going on at the time.  It feels good to know that I am not the only one that suffers.  That others have gone through worse and still come out, not just ok but better.  What made it even more amazing is the fact he is the father of daughters.  While my situation is not nearly as complicated as his, his music and experience speak to me about the struggle of living apart from my kids.

I also spent the dollars and went to the meet and greet.  He played a few songs for the small crowd of 50 or so, signed some autographs and took pictures with each of us.  I’m glad I had the opportunity to meet and shake the hand of someone who has helped me and had an impact on my life.  Thanks for your work Justin.  Keep on making music. 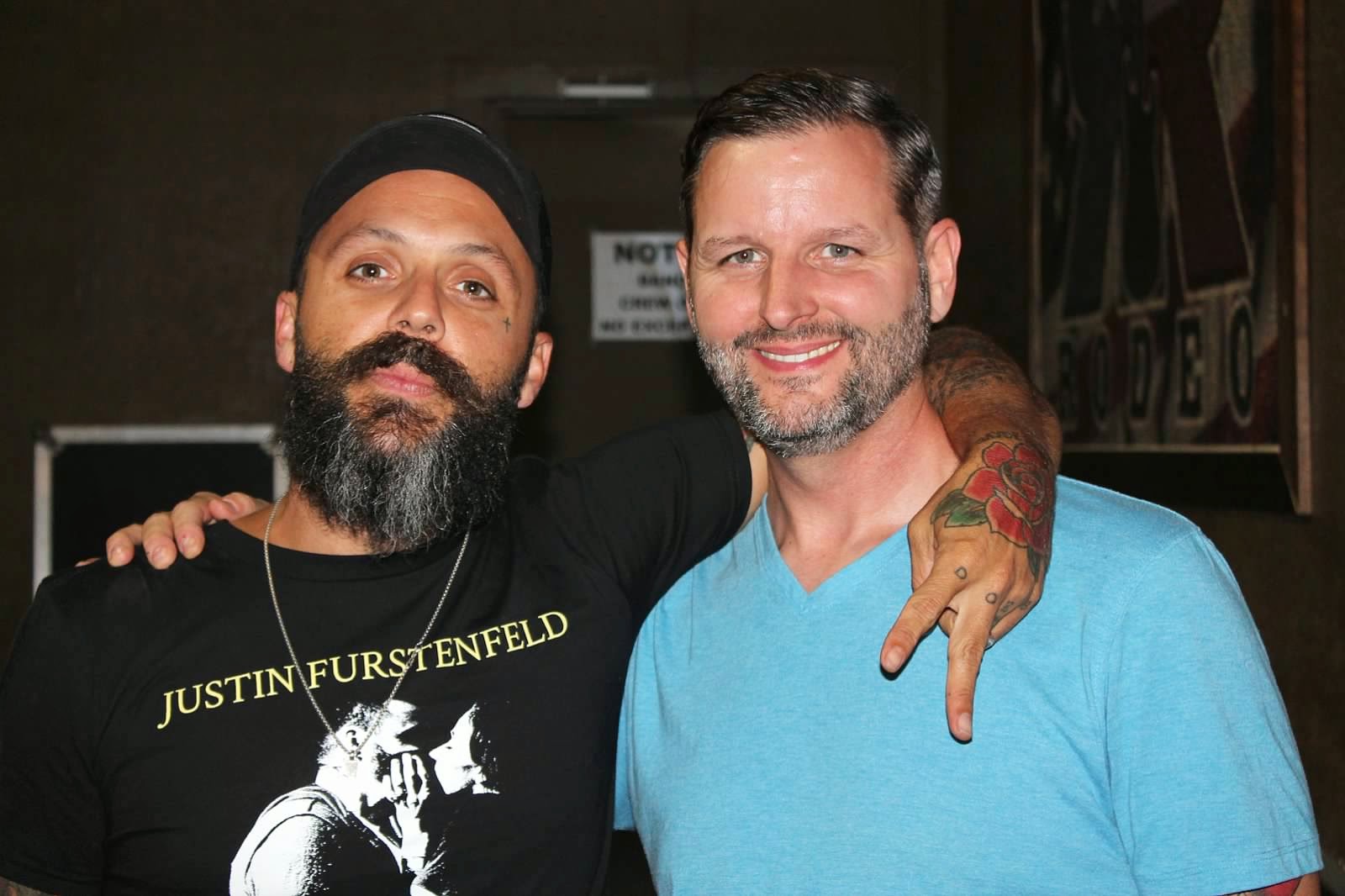