Other Parent is supposed to have the girls to me by 6pm on Thursdays.  This was worked out by spending thousands of dollars with an attorney.  Now, Other Parent has a job that asks her to work late, so if they bring the girls to me it’ll be close to their bedtime.  My other option is to get them after work.  They live across the Metroplex, so traffic is a nightmare.  I could leave my work early, but I already have to do that every other Friday to get them as it is.  I have to burden myself is some way because Other Parent cannot fulfill their obligation.

The kicker to the story is that Other Parent has a significant other.  He already picks up his child so by default he grabs one of mine, but he makes no effort to spend the 5 to 10 minutes it would take to grab the youngest from her after school program.  Heaven forbid he help Other Parent out enough to fulfill her obligation.

Beyond this post, I just don’t have the energy to deal with their disfunction, it just makes me sad my daughters have to grow up in such an environment.

I’ve had my daughters for two weeks and two days of our extended summer.  The past few months have been a little rough because they have all been sick off and on for most of this year, even to the point of my youngest needing to see a lung specialist.  In the first few days, the coughs went away and have not been heard since.  The first night was a hoot.  The two youngest were so wound up and anxious, they couldn’t fall asleep.  This general anxiety has hung on, though it appears to be getting a little better.  No particular cause for it.  None of the girls feel their mom listens to them.  I’m sure this is a common malady between most girls and their mom, but the general perception is their mom defers to her boyfriend and his daughter more than them.  All of this concerns me of course since my oldest is going into high school and my second is nearly a teen, but I don’t have a very good line of communication with their mother.  It is frustrating to say this least.

If the father of your kids wants to spend more time with them, why would you prevent that?  If you could have more free time, why not take advantage?  If your only weapon left is to use the other parent’s time, maybe you should end the war.

I actually had to ask for extra time with my daughters for Father’s Day.  Even more hilarious is that I got pushback and had to show it was permitted in the divorce decree.

This past week I found out my ex wife had to go get a real job.  Ten months after the divorce was final, a little over a year after we split up.  Up till now, she has run a home business selling reusable feminine hygiene products. Apparently the income is too sporadic and the spousal support I have to pay is quickly coming to an end.  She told me that on top of the spousal, child support and all the medical I already pay, that I would have to pick up half her childcare costs, to which I said no.

I hate saying no.  To my kids, to my friends, anyone really.  It puts me in the position of having to disappoint someone.  I don’t care for that, but I also don’t like being told I have to do things I don’t want or even need to do.

I get the girls on Thursday and every other weekend.  At first, we tried like everyone else to meet halfway.  We couldn’t make that work, so we decided she would bring them all the way to me and I would take them all the to school the next day or after the weekend.  Well, once I decided I would not pay for childcare, she suddenly does not have the fuel to bring them to me and if I want to see them, I have to come get them.  Meeting her at the library near her house by the way since I cannot actually go to the house since her boyfriend objects.  She points to the decree and says that I *should* have been getting them right after school since it says my time of possession starts after school and ends at the beginning of school.  It’s pretty vague, but all my experience suggests that just gives me the right, not the obligation.

I had the distinct pleasure of seeing Christy Hays perform last night at the Magnolia Motor Lounge with Ali Holder.  She is on tour to promote her new album, O’ Montana. 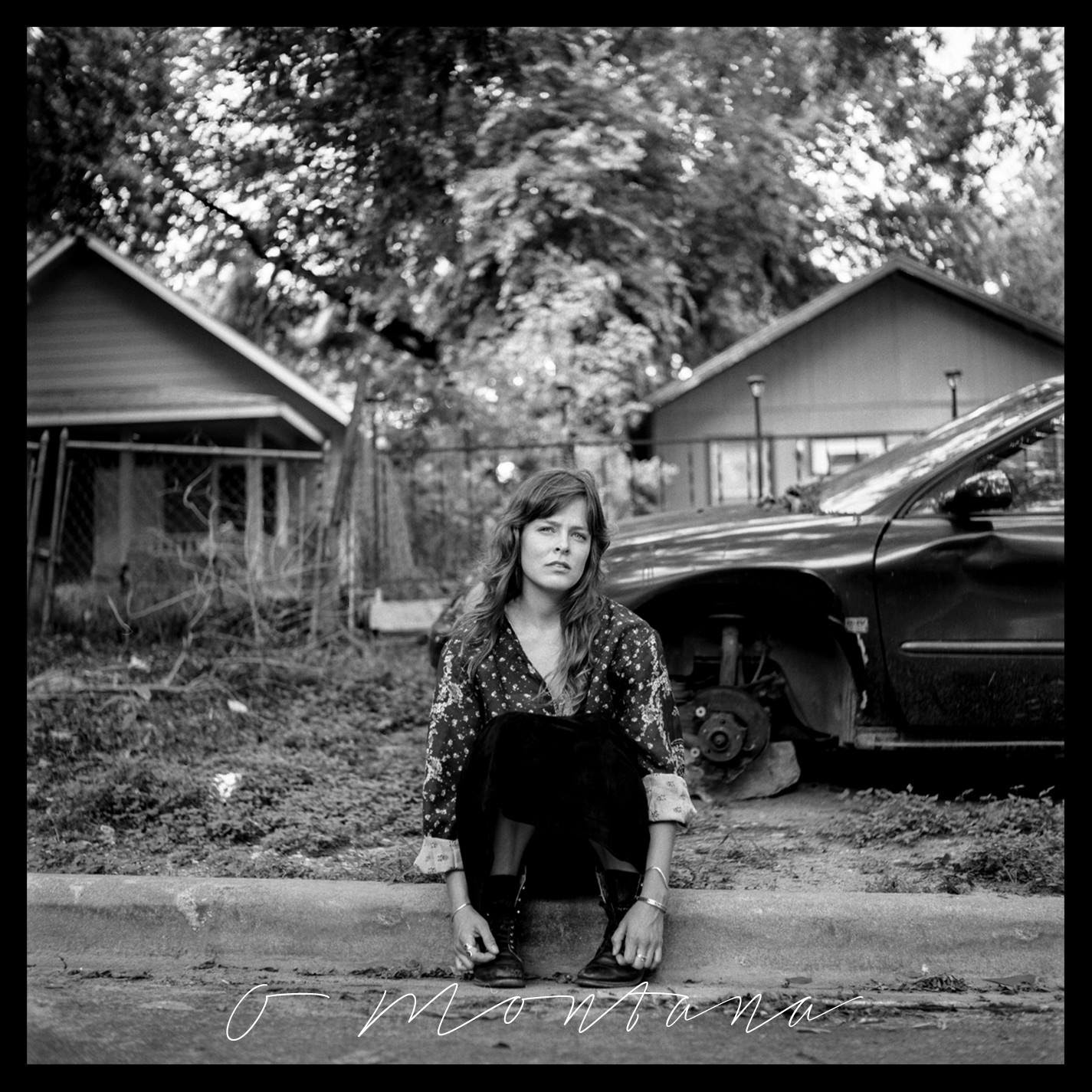 I have been a fan of Ms. Hays for about 3 and a half years now.  When I was down in Austin for business, I took a walk down Guadalupe St.  I got all the way down to the Hole in the Wall and was about to pass by when I noticed a pair of shapely legs then noticed her sweet voice.  I picked up her self titled album and saw her once again about a year later.  After that, I kept up with her through social media and picked up her second album Drought.

When my marriage hit the rocks, I reached out to Ms. Hays to commission a song.  Unfortunately things fell apart before she completed it.  It was about a year ago that I sat in the same bar with a friend lamenting my relationship and trying to figure out what to do.  It was fitting that I got to hear the song I had inspired played in that same bar.  It’s been great seeing this musician grow as an artist.  I hope to see her go far with her craft.

Oh…and Ali Holder was amazing too, so thanks to Ms. Hays for introducing me to a new artist.

It’s official.  As of this morning, I am no longer married.  There were good times and bad times.  We produced three amazing little girls.  As far as divorce goes, this one was pretty easy and as sad as endings are, I’m glad it was her I got to go through it with.  Now the next chapter begins.