I booked a trip to Galveston State Park at the beginning of the year for this past weekend.  It was Father’s Day and I wanted to spend it camping with my daughters.  After driving through Houston during rush hour we were a bit rattled, so we got set up and kicked around the beach for a bit before dinner.  We went back that evening to see what all came out and there were dozens of sand crabs as well as some different crabs in the gulf.  The next day, we spent almost the entire day on the beach.  With plenty of sunscreen and a portable cover we were only minorly red.  Abby and I did a lot of exploring catching sea crabs, minnows in a freshwater shallow area near the dunes and coming upon a sea snake in the water.

That evening we decided to explore the city a bit.  We ate dinner then went for some ice cream.  I kept a careful eye on the weather and each forecast had about 60% chance of rain after 10.  All radars clear.  We went for a walk after the ice cream and noticed the horizon getting darker.  By the time we arrived at one of the jetties the clouds had gotten much closer and more menacing.  I decided we needed to head back, but the storm came in really quick.  I finally got us back to camp expecting to see our tent a little moved, maybe even the rainfly off and stuff wet.  To my horror it was completely flat.  When I finally inspected it, all the poles on one side were snapped in half and even one point poking through a seam in the rainfly.  Much of the stuff inside was soaked.  Our neighbor came over to inform me they had laid it flat since the believed the high winds would blow the ten away.  It wouldn’t have of course, at most it would have been pushed into the large RV right next to us.  With the help of my oldest daughter, we were able to get everything packed except the now tangled mash of poles and made our way to a hotel for the night.

I’ve reached out to REI to see what I need to do to get new poles.  We love our tent and plan on making a sign that says “Just let me fly away” for it.  Despite everything, it wa a good trip.  Everything but the destroyed poles and driving through Houston.  We witnessed two accidents within a mile of each other with one happening right behind us.  I’d like to go back at some point.

I finally got back out on the trails this weekend.  It was amazing to get out and hear the tread of my feet on the rocks, wind in the trees and noises of nature.  I saw a deer at one point and heard one calling out a little later.  The trip down south has become much easier with the new Chisholm Trail toll road.  While it is expensive to drive, the trip down takes all of an hour now. 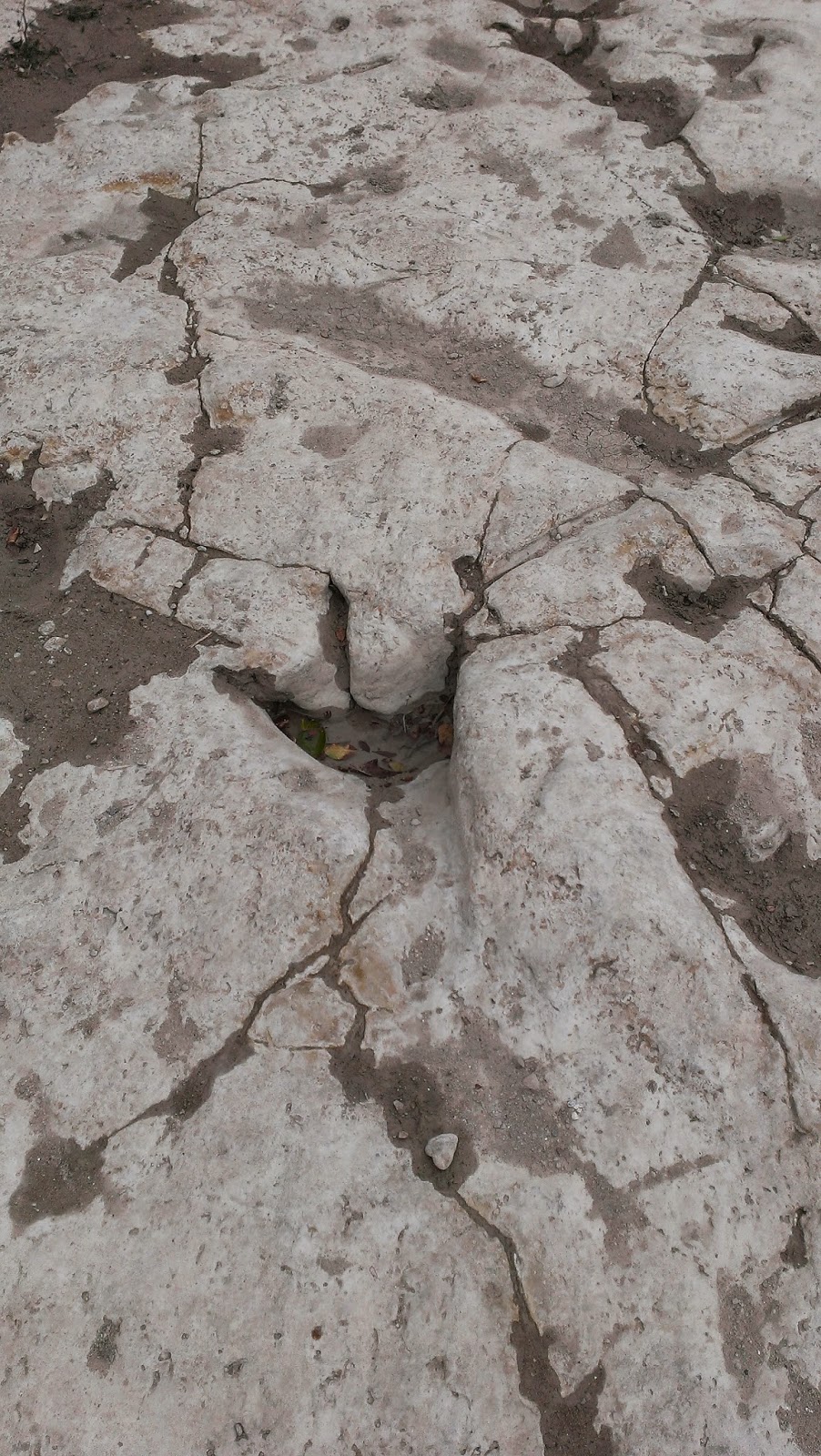 This past weekend marked the first time I went camping alone.  In the past, I had gone with my family, even just me and the girls, but never alone.  After months of putting my social network together, some dating out of my system and getting myself emotionally ready, I headed out.  I bought a State Parks Pass for $70 the last time I took the girls camping.  With it, you get your day use fee covered which is $7 per adult and 10% off at the shop.  It does not take long for the pass to pay for itself, assuming you visit more that a couple of time per year.

My inaugural trip was to Enchanted Rock.  It is a massive pink granite outcropping in south Texas.  There are miles of hiking as well as a great view from atop the dome.  All that was available was primitive camping which is on the west side of the park.  The ranger checked me in recommended Moss Lake as it has a better view and I would agree.

My first hike in was difficult to say the least.  I had packed all my gear for one trip in.  I had my tent, air mattress, sleeping bag, chair, clothes and other gear all tightly packed.  The total weight was somewhere around 40-50 lbs.  That needs to get significantly lighter.

I took the trail suggested by the ranger which was up summit to Echo Canyon pass.  What I was unaware of was you make it about halfway up the summit before turning down into the canyon.  Once you make it all the way us, then you have to maneuver over large boulders and a creek to reach the bottom where it finally levels off.  Doing that hike without the pack would have been difficult, with the pack almost made me want to turn around and go home.  I had to rest a couple of times, but I pressed on. 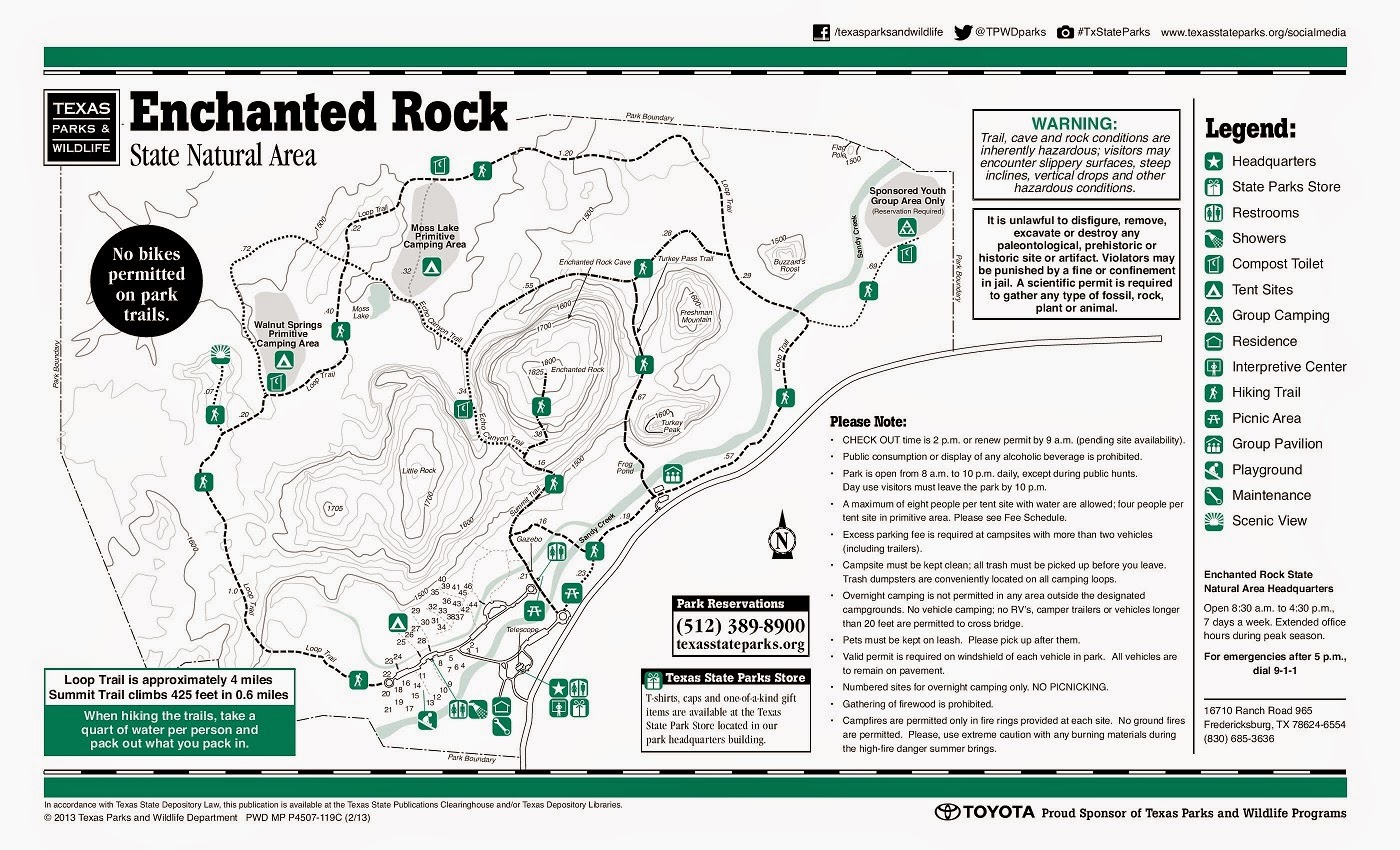 It was definitely worth the walk.  I got to see the moon and sun rise from my tent.

While I was there, the wind was pretty strong starting in the evening and continuing overnight.  My little tent held up well.  There were plenty of bugs, but I came prepared with a natural cedar based bug repellent and sulfur.  If there were chiggers out there, they did not bother me.  The mosquitoes also kept their distance.  The only trouble I had was with the gnats.  It was hard to stand still and not get a dozen in my eyes, noes and ears.  The bug repellent did not seem to help either.  All told, I did not get eaten up so I count that a success.

I walked the entire look trail, back through the canyon and up on top of the dome all on Saturday.  While making it around, I met a small group making it to their campsite.  They offered me a seat and a beer so I stopped and chatted a while.  While I was here specifically for solitude, I think one of the best aspects of camping is the the social element.  Most of the time, people are very friendly, open and they are from all over.

I stayed at the top to watch the sunset and then the stars come out.  You are no far enough away from cities to prevent light pollution, but you can still see quite a few stars as well as satellites.  I wanted to stay and watch the moon rise, but it was getting late, very dark, windy and a tad bit cooler.  I made it down in the dark and back to my tent unscathed.  The next morning after striking camp, I decided to take the outer edge around the Little Rock because I just did not feel I could make the climb out of the canyon with my pack.  It’s about a mile longer, but the terrain is much easier.

I left about 9am and went to the town of Llano where I got fuel and breakfast.  I ate at the Hungry Hunter.  The food was good and the price was reasonable.  I headed out and went to Dinosaur Valley State Park.  I wanted a patch since I’m collecting them from the parks and I wanted a little more hiking.  I took the trail up on the ridge, past Wildcat Hollow Falls and back down to the river. 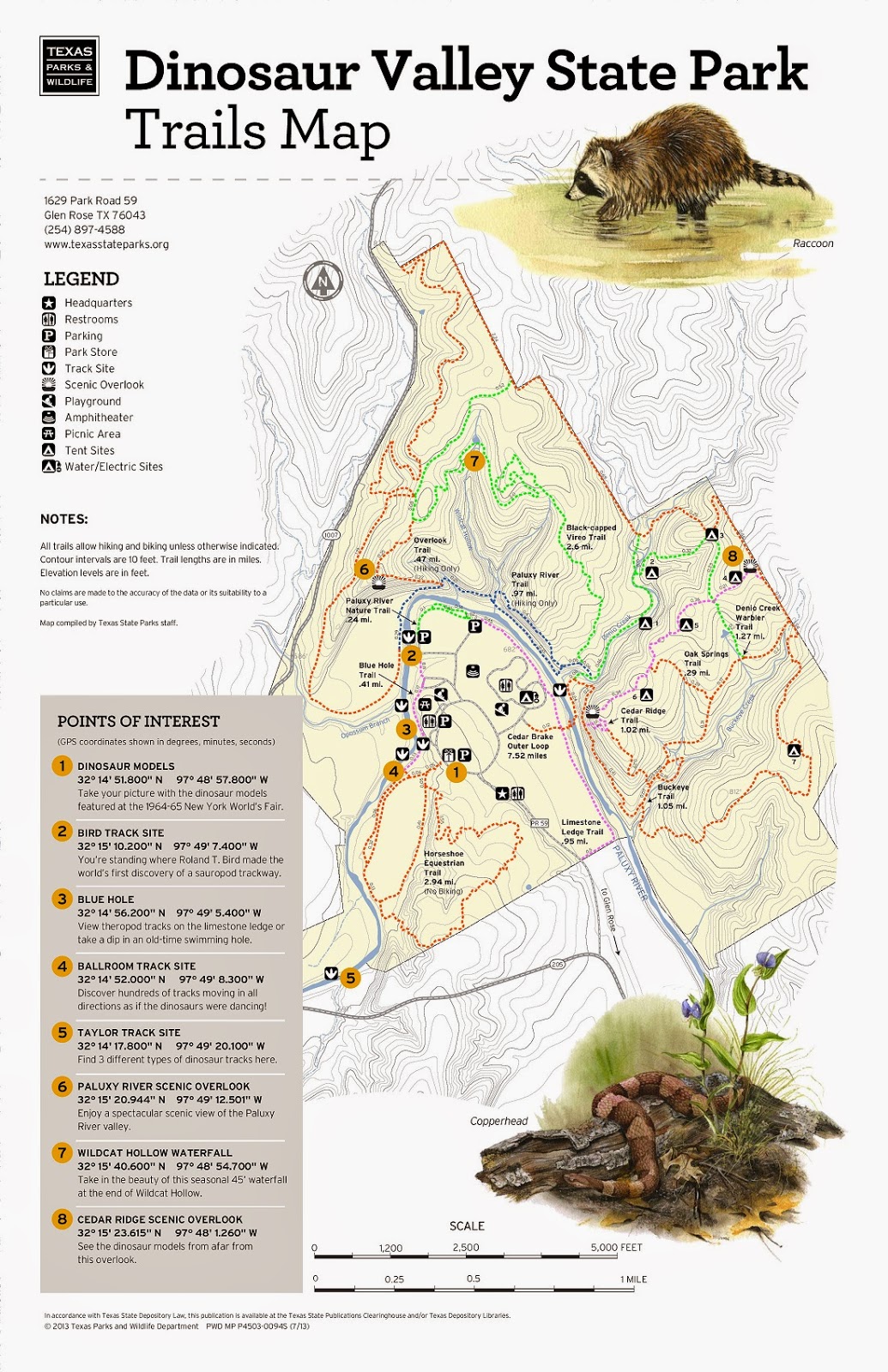 I got a little turned around at the end, but found my way out.  It was really hot and rocky, but the view was amazing.

All totaled, I must have hiked about 15 miles over some challenging terrain.  I learned that I need some lighter gear.  I want to make other trips up higher mountains, so getting in shape an minimizing the weight on my back will be necessary.  It was an amazing weekend and I look forward to future trips with friends, family and solo.